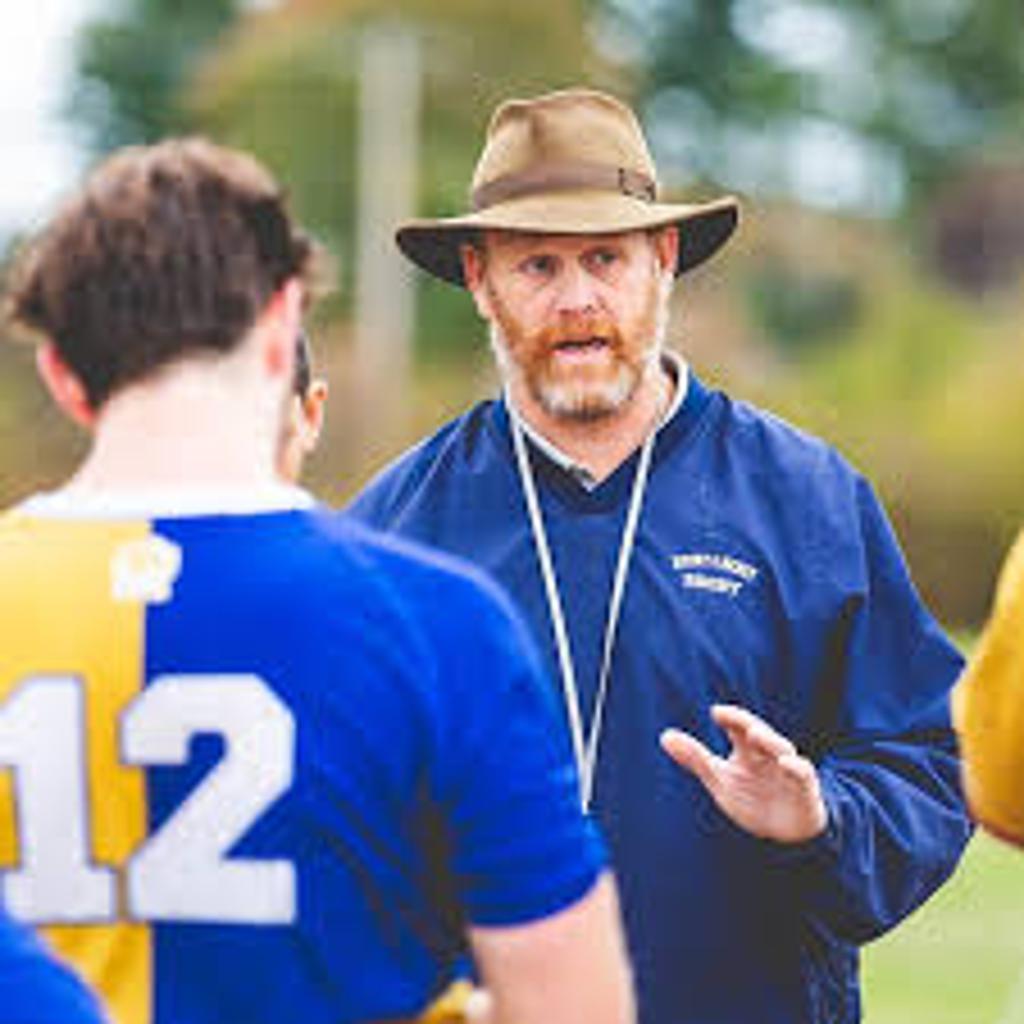 Congratulations to Doc O'Neil, Head Coach of the Emory & Henry College Rugby Clubs, on his selection as the Penn Mutual Coach of the month.