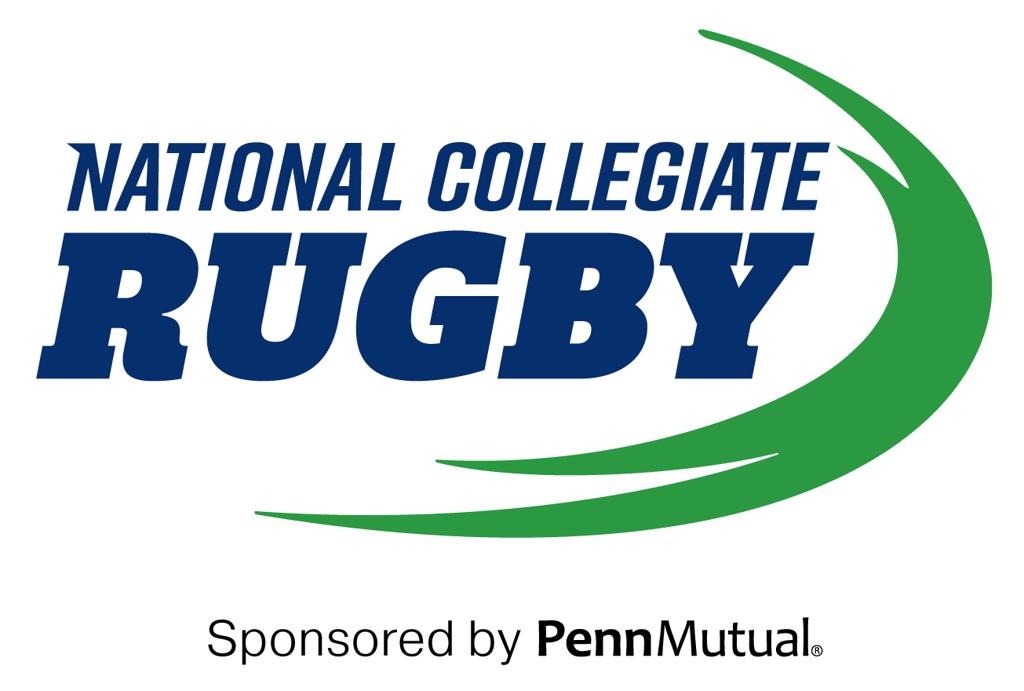 17 September—National Collegiate Rugby (NCR) released the dates and locations for its men’s and women’s 15s Collegiate Rugby Championships, as well as the men’s All Star event scheduled for early 2022.

The men’s 15s Collegiate Rugby Championship will be held on December 10-12 in Houston and crown national champions in D-I, D-IAA, D-II, and Small College. DI and DI-AA will have will have two teams from each division and the rest will have four teams from each division.  The tournament includes semifinal matches, a third place match and a Championship game. Major League Rugby’s Houston Sabercats will host the tournament with the matches played in AVEVA Stadium.

The women will name a 15s National Champion for both Division I and Small College over the weekend of December 4-5. The tournament will be hosted by Life University in Atlanta, where it has now been held for several years. There will be four teams from each division who will compete in semifinals followed by the Championship and Consolation matches on Sunday.

Running in parallel with the championship tournaments, NCR recently announced the Best of All the Rest Collegiate Rugby Challenge (BOAR). The BOAR Challenge will be open to non-playoff teams, enabling more men’s and women’s teams to participate in post-season matches.

“We are excited to once again have a full slate of championships for our teams, and expand our 15s tournaments to include even more divisions.” said Jeremy Treece, NCR CEO.

Early in 2022, the men and women will host All Star tournaments that feature the best players across all NCR divisions.

The Houston Sabercats will also host the men’s Collegiate All Star Tournament, which will be held on January 15-17. The men will form eight All Star teams along with several Rising Star teams for Freshman and Sophomores.

The women’s All Star 7s Tournament will expand from the existing 12 teams to include new member conferences. The tournament is used as a platform for selection to the NCR women’s Select 7s Program which most recently competed in the 2021 Falcon 7s Tournament hosted by the American Rugby Pro Training Center. Scheduled for Spring 2022, the tournament date and location will be announced in the coming weeks.

Treece added, “The All Star events are important features of NCR’s men’s and women’s seasons. It’s an unique opportunity for our top players to challenge themselves in high-level, competitive tournaments.”