NCR Releases Team Names for the All Star Shield Challenge 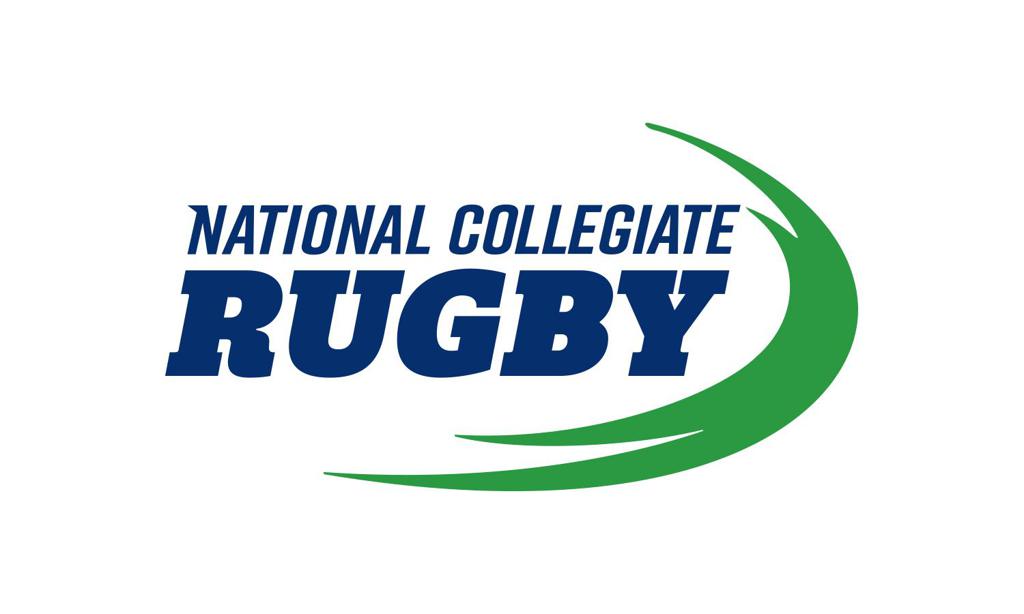 4 January — Eight regional All Star teams from across the nation will compete in National Collegiate Rugby’s All Star Shield Challenge.  The competition will be held January 15-16 at the Houston Sabercats’ AVEVA Stadium.

This unique All Star event includes the best players from across all men’s divisions, including Division I, Division II and Small College. Over 300 players, representing 100 schools, were selected based on regional tryouts and coach nominations.

The All Star teams will compete in pool play and then knockout rounds leading to the Shield Challenge championship. MLR representatives will be in attendance over the weekend to identify future professional athletes.

In addition to the All Star competition, five Rising Star teams will also compete for a championship. The Rising Stars, consisting of emerging all-star calibre players, pull 120 players from over 40 schools.

Jeremy Treece, NCR CEO, commented, “The All Star Shield Challenge brings together the best players in college rugby. We are excited to give these talented student athletes a platform to showcase their talents and compete alongside other top-level players.”

The full player rosters will be released during the week of January 7.

The Houston Sabercats will also host the Women’s All Star 7s National Cup, which is scheduled for the following weekend, January 22-23.