Greg White will lead the Competitions Committee for the 230 Small College teams across the country and manage the national playoffs and championship pathways for both the 15s and 7s seasons. With Greg’s appointment, Steve Hiatt will step back from his direct responsibilities for Small College. Steve continues in his role as Men’s Director across all men’s divisions, and will work closely with Greg to ensure a seamless transition of the small college responsibilities.

Greg started playing rugby in high school and went on to found the Bemidji State men's rugby team in 2004. Since then, he has played for the Twin Ports Ice Monkeys as well as the Wandering Warriors, which is a traveling team of veterans committed to fighting veteran homelessness. He has been the coach of the St. Scholastica men's and women's teams in Duluth, MN since 2016, where he is a professor of nursing. He is also a nurse practitioner, and a veteran of the U.S. Air Force currently serving in the Air National Guard.

Greg has been a member of the Minnesota Rugby Union Board as both men's collegiate commissioner and Union President. He has been working with NCR since 2019, serving as the men's small college central region commissioner prior to his appointment as Small College Commissioner.

As the new Region 3 Commissioner, Seth Erwin will support eight conferences, manage the regional playoff structure and represent Region 3 on the national competitions committee. Region 3 spans from Western Pennsylvania to Nebraska and north to Minnesota and Wisconsin.

Seth is currently the men’s and women’s Head Coach at Indiana University of Pennsylvania (IUP), the school where he started playing rugby as a Freshman in 2002. Seth’s IUP men’s team were Division II National Champions at the 2022 College Rugby Championship.

Seth has also held several administration positions both with RugbyPA and the Allegheny Rugby Union. At ARU, Seth helped to reform men’s collegiate rugby competition and grow the conference to 27 Division II and Small College teams.

With Greg’s and Seth’s appointments, the Small College team includes:

Steve Hiatt, Men’s Director commented, “The largest segment of college rugby continues to grow, and it’s imperative that we expand our staffing model as well. Both Greg and Seth have college rugby in their DNA, and we are fortunate to add them to our team. They have already hit the ground running in their new roles, and I look forward to working with them both.”

National Collegiate Rugby is the largest collegiate rugby organization with over 600 men's and women's teams. Evolving from the National Small College Rugby Organization, which was founded in 2007, NCR serves small colleges, Division II and Division I programs. NCR's sole focus is the growth and development of college rugby through a range of competitions and championship pathways, member services and governance. 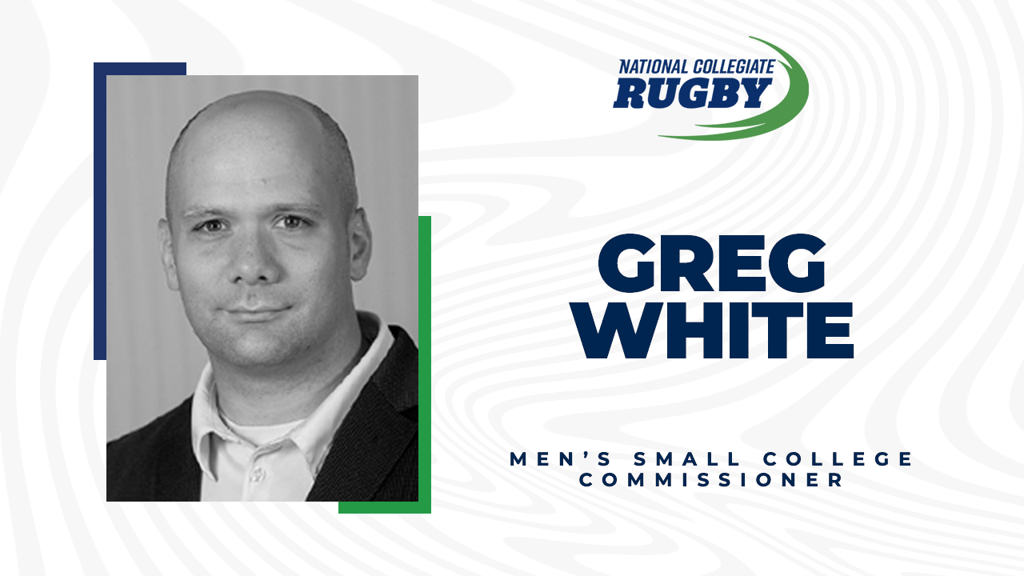 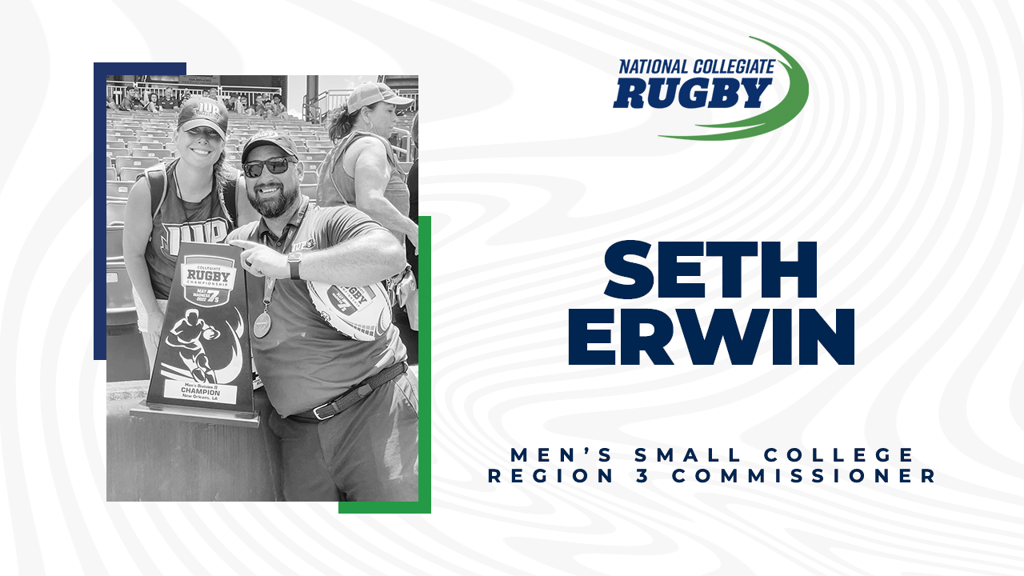